← back to
OHM
Get fresh music recommendations delivered to your inbox every Friday. 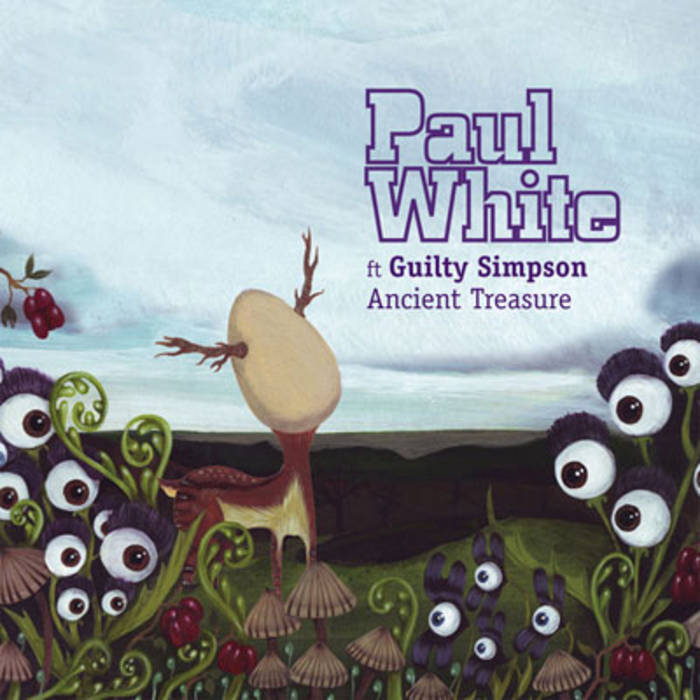 Three versions of 'Ancient Treasure' exclusive to this 12" as Detroit heavy-hitter Guilty Simpson steps up to slay Paul White's psyched-out beat. You'll find the original on 'Paul White & The Purple Brain'. The two remixes show Paul White's range as he drops two very different electronic takes on his own original track, and both fit Simpson like a bloody glove. Instrumentals included in the zip.

This 12" is available as a bonus 3rd disc with the first 1000 copies of the Paul White & The Purple Brain 2LP.