← more from
OHM
Get fresh music recommendations delivered to your inbox every Friday. 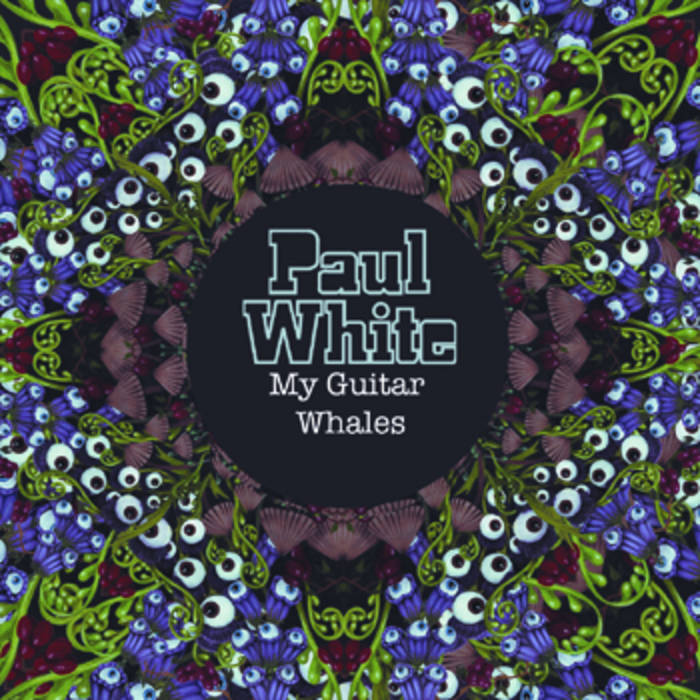 On the flip, The Bright Future twins a naggingly catchy piano refrain with tumbling drums and the quirky touches that give White’s music so much character.

A collaboration of sorts, Paul White & The Purple Brain is based around and inspired by the work of little-known Swedish psych-rock guru S.T. Mikael. Having been granted access to Mikael’s back catalogue, Paul White found a unique source of inspiration and challenged himself to create an album using the Swedish multi-instrumentalist’s work as the sole basis for his output. The result is an endlessly inventive showcase of what’s possible when armed with just a sampler, a few studio toys and a fertile imagination and marks a significant step forward from 2009’s cult hit ‘The Strange Dreams of Paul White’.